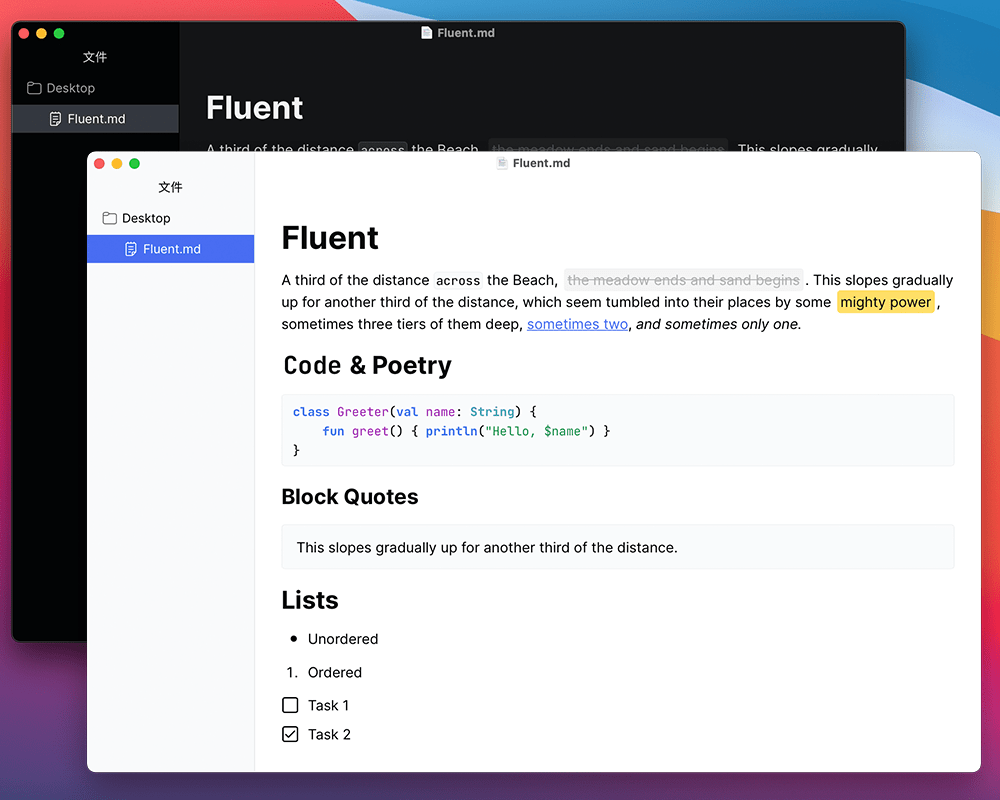 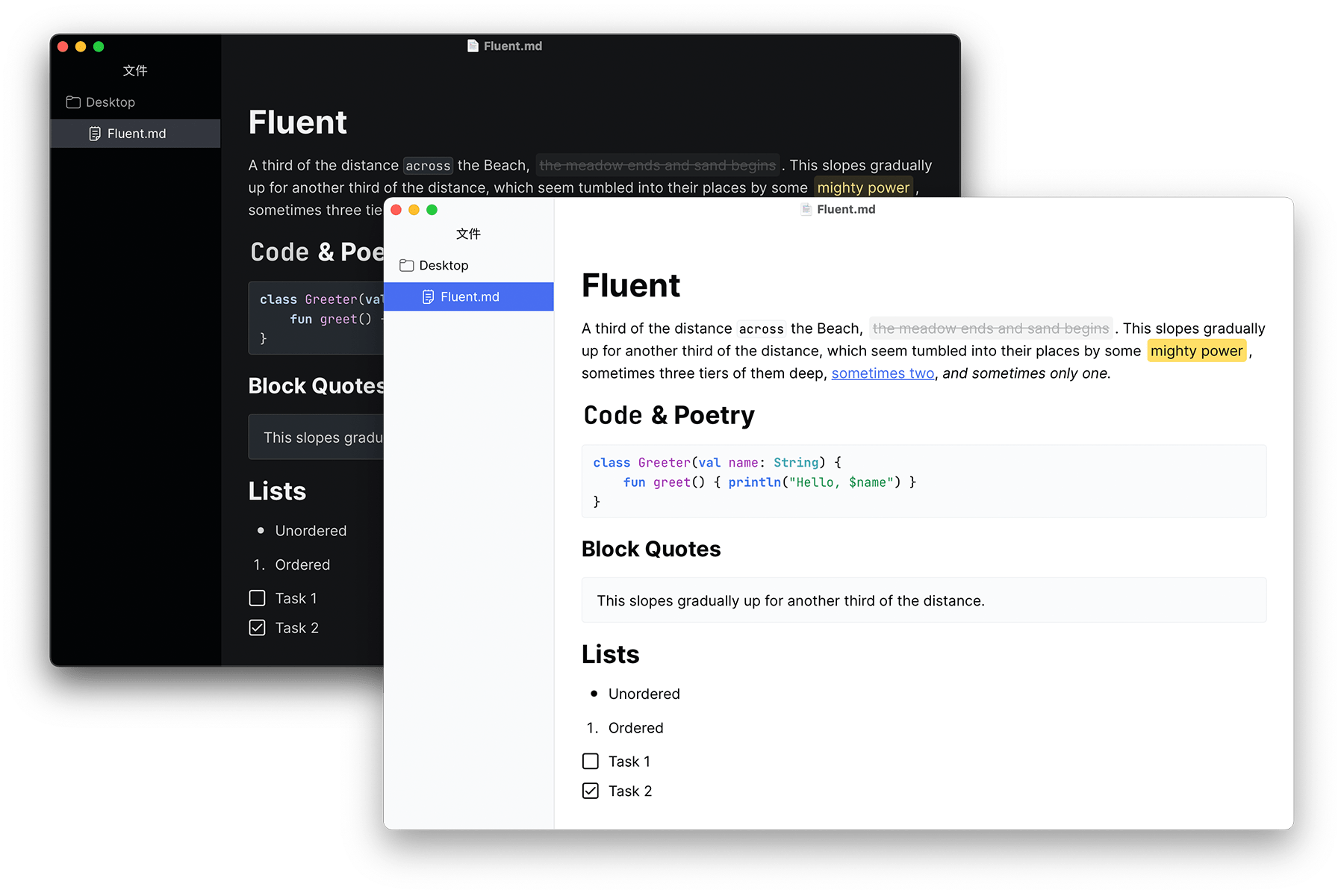 The theme now has a built-in dark mode support. Which means the theme changes with your system, and you don’t have to manually setup any preferences.

This theme is currently tested on MacOS only.

The required font faces are not provided in this repository. You should download the font families manually. Otherwise Typora will render by your system’s default. 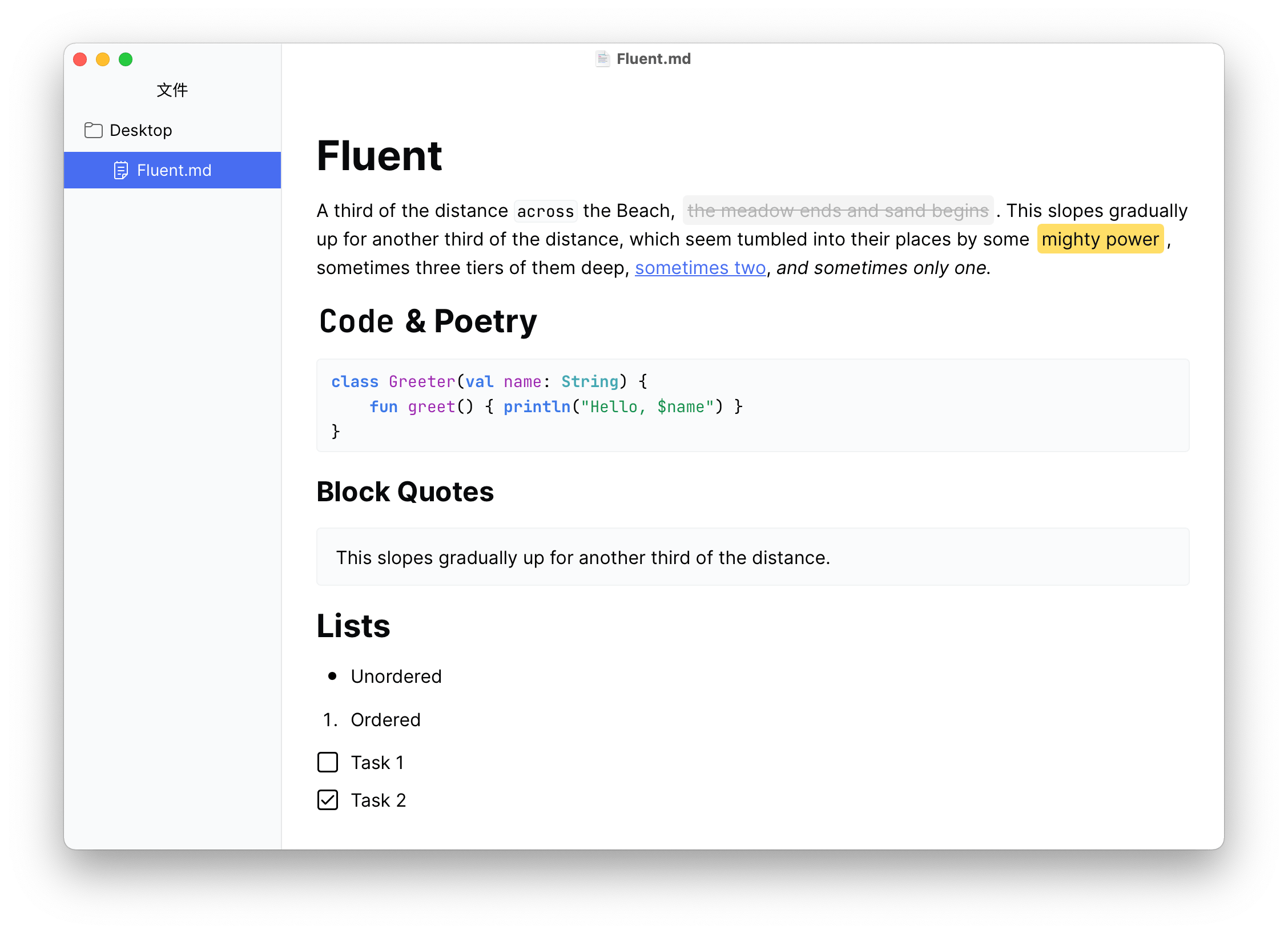 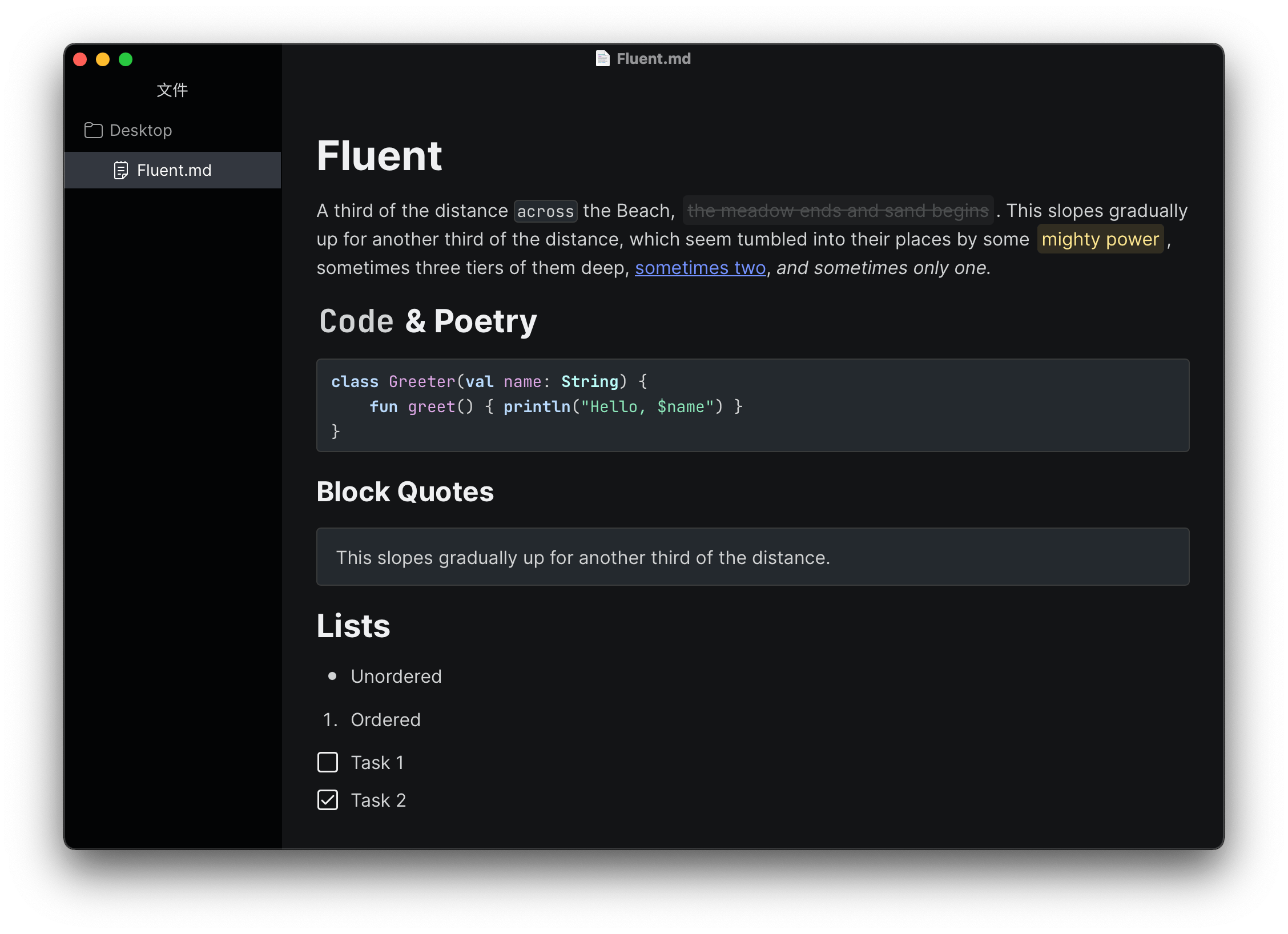